How much do you know about your car’s filters?  I’ve got a filter expert, Nathan Mades from FRAM on the show this week to give you the proper know-how!  There’s oil, air, fuel, and cabin air filters along with a few others you don’t normally think about.  What does each do and what are the differences in quality? 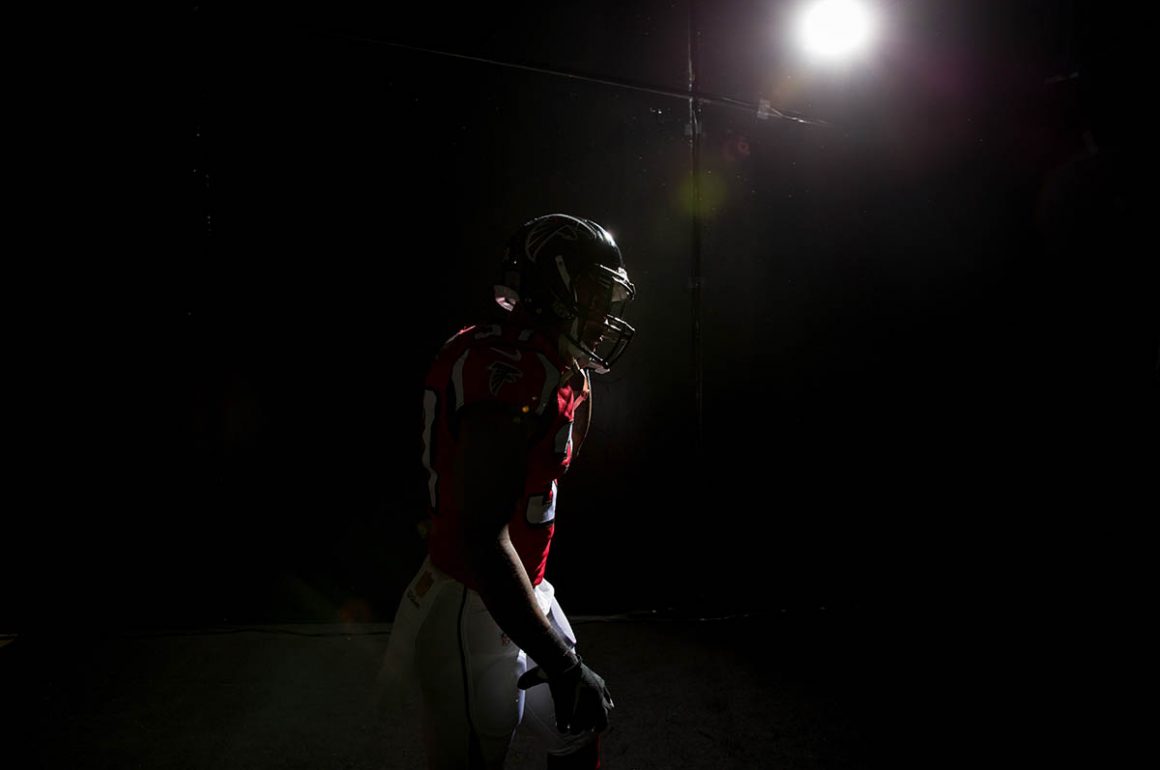 Our guest this week is Atlanta Braves team photographer, Kevin D. Liles.  This episode is a continuation of what I’m unofficially calling the career series.

Kevin D. Liles is a documentary, commercial, and sports photographer based in Atlanta.

Kevin specializes in creating narrative, layered and powerful images, and has photographed hundreds of assignments for The New York Times, Washington Post, Sports Illustrated and The Wall Street Journal.  Since 2018, he has served as the team photographer for the Atlanta Braves. Other clients include Turner Studios, The Golfer’s Journal, the Arthur M. Blank Family Foundation, ESPN, the NBA, and The Players’ Tribune.

Kevin is co-founder of ATL Photo Night, a monthly artist talk founded in 2016 aimed at investigating the creative process. He is also past president of the Atlanta Photojournalism Seminar, the longest continuously operating photojournalism conference in the U.S.

A longtime member of the National Press Photographers Association, Kevin adheres to their code of ethics.

Episode #100!  Why is it called, You can, man.™?  I answer that question with my good friend, Julian on this week’s show!  Julian has a lifetime of home renovation knowledge and really helped me along my DIY journey.  He would say, “What one man can do, another can do.”  That’s where I came up with the name, You can, man.