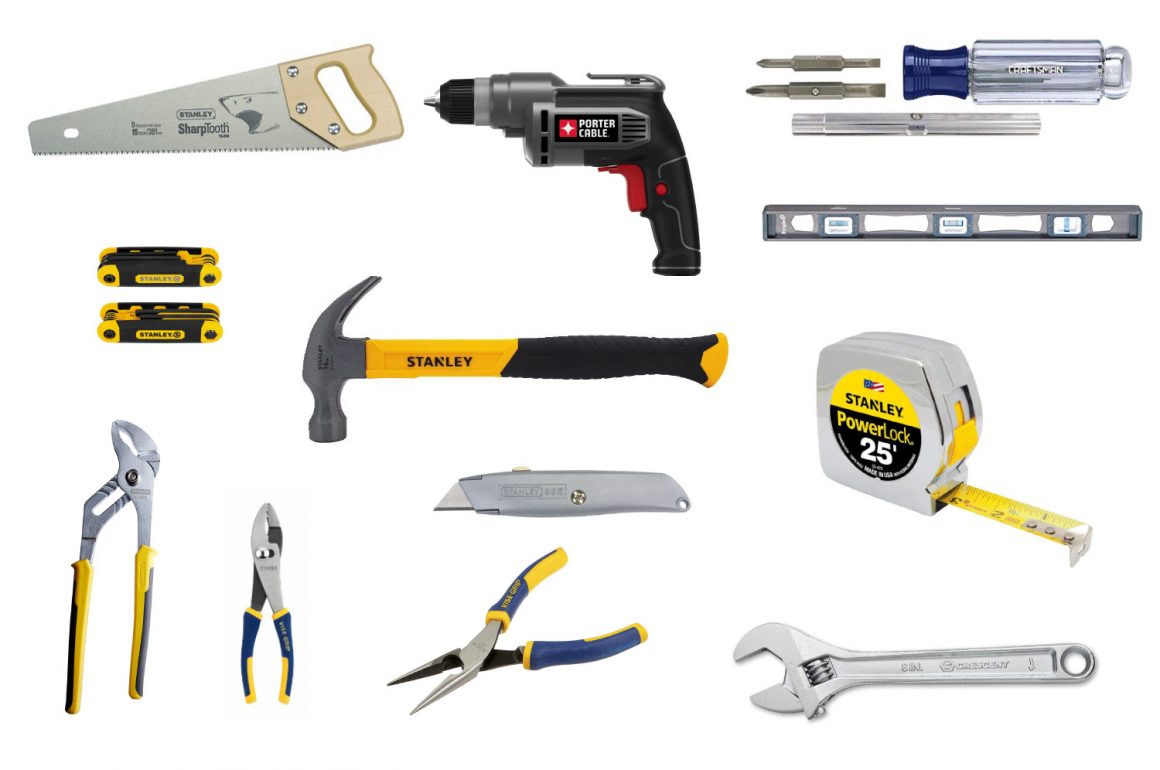 So you’re just getting started on your DIY journey and you need some tools? Where the heck do you start? On this week’s show we discussed the basic tools every DIYer needs to get started. We began the conversation with two non-negotiables:

We then added to these with our individual opinions on what are the must-have tools. We had plans of a nice round list, but kept throwing in other tools we really felt should be included.

Know a friend that’s just getting started with DIY? Buy them the starter tool kit!

We then discussed our choice for a “luxury tool item”. Something that we didn’t need, but that was really nice to have.

To close us out, Josh gave us an absolutely riveting history of the Phillips head screw.

Invented by laborer/bank cashier/auto mechanic John P. Thompson who, in 1932, patented (#1,908,080) a recessed cruciform screw and in 1933, a screwdriver for it. Thompson failed to interest manufacturers, so he sold the design to Henry Phillips.

Phillips, as the new patent owner then went on to refine and improve the design under the company he created, Phillips Screw Company.

Josh discussed several benefits of the Phillips screw over the slotted screw:

It’s amazing that such a simple tool and design was designed less than 90 years ago! 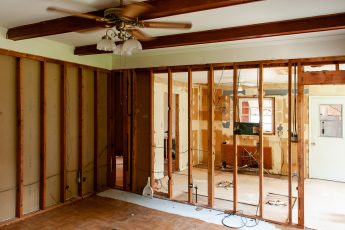 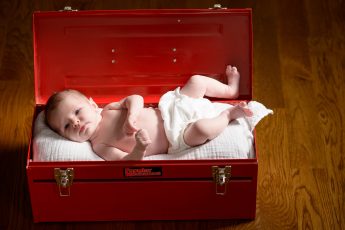 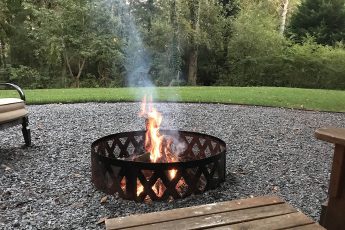