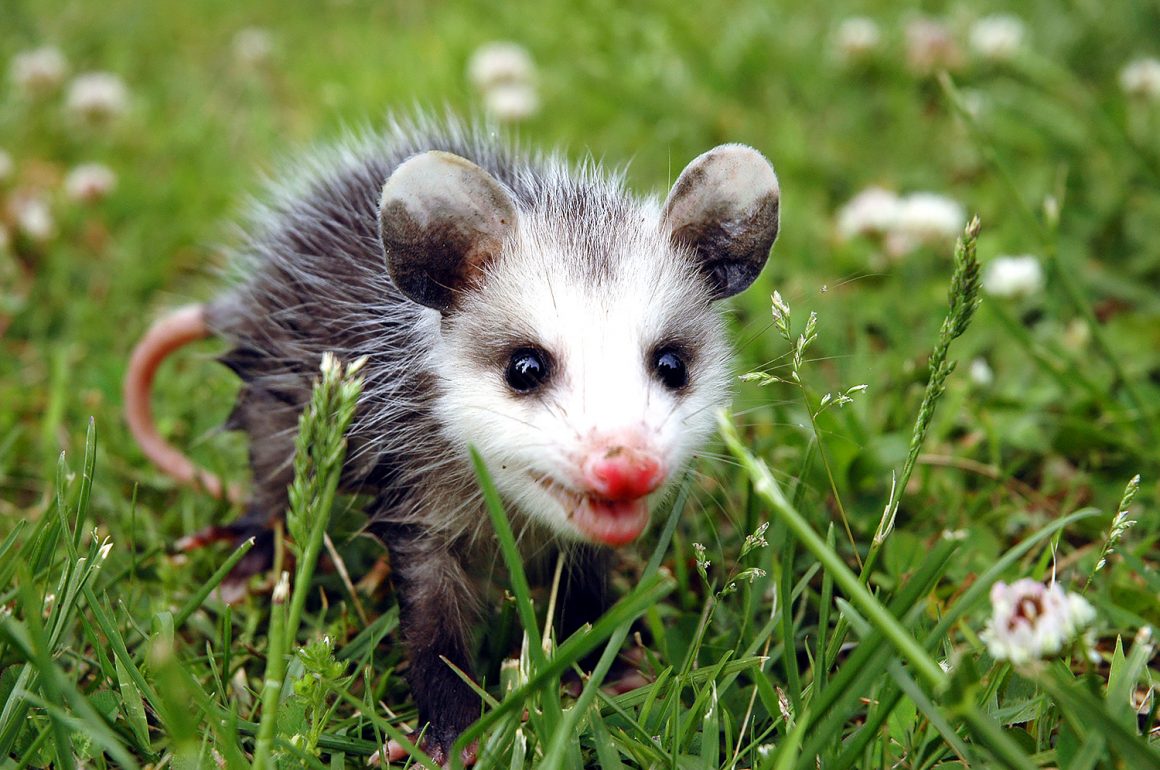 Don’t be an animal!  We talked all about basic human civility on this week’s show.  From bathrooms to the parking lot, you people need to shape up!  We also talked about suburban coyotes and yard pear trees.

Here’s a bulleted list of facts taken from this article on Smithsonian.com 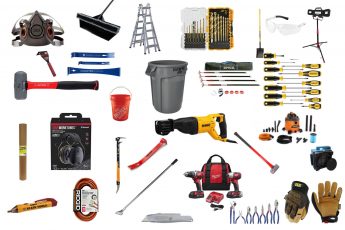 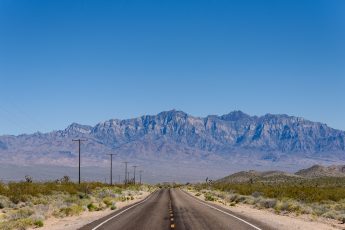 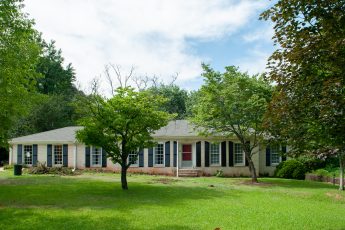