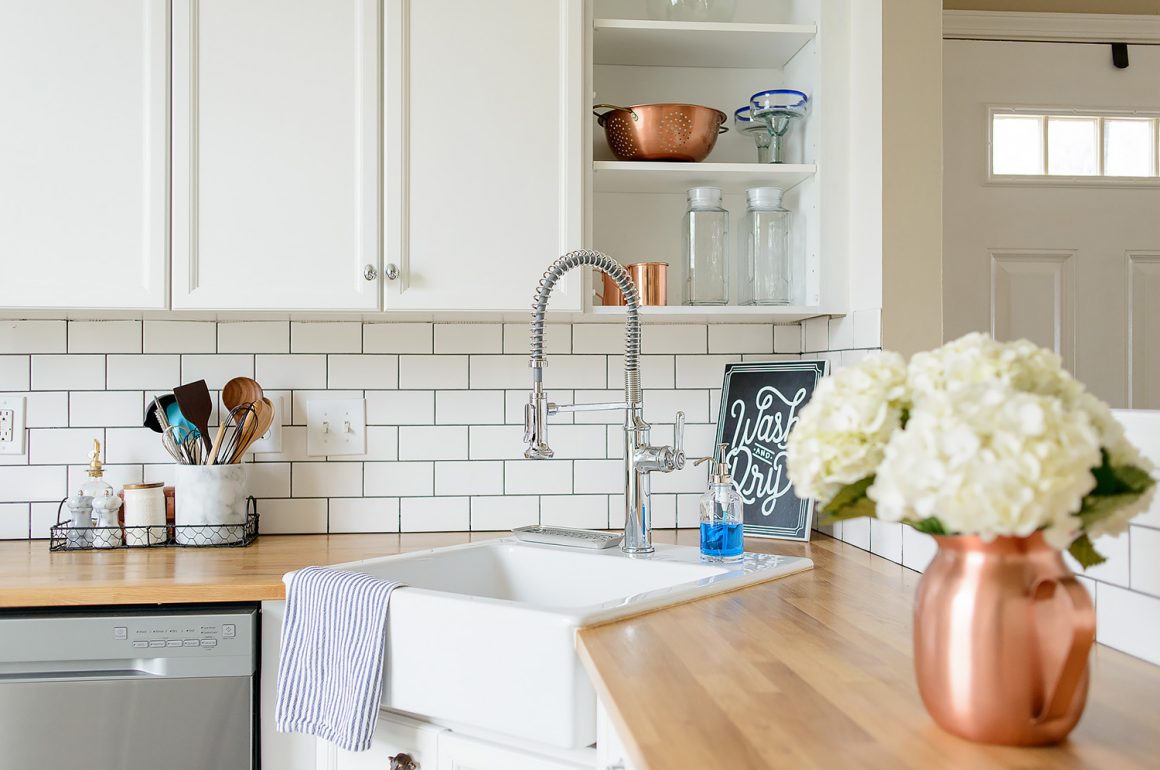 On this week’s show we continued our New House Know-How series discussing tasks you should accomplish after you move into your new house. A few of these are no-brainers, but some are things you may not have thought about doing. In keeping with our, “What one man can do, you can do as well” motto, you’ll find that most of the tasks on the checklist are things you can totally take care of yourself. Example: meeting your neighbors. That’d just be weird if you hired someone to do that.

THINGS TO DO WHEN YOU BUY A NEW HOUSE

ONE: Learn how to re-light your pilot light on your gas water heater and/or gas furnace.

Your gas water heater is really easy to re-light. There should be directions on the unit.

FIVE: Clean the lint out of your dryer vent.

EIGHT: Inspect and/or replace your smoke and carbon monoxide detectors.

This can’t be stressed enough. Again, don’t go cheap on this. We recommend units that are networked and have a built-in 10 year battery.

NINE: Have your chimney swept.

“….a deal with a total value of $900 million (with an up-front payment of $525 million, and a payment of $250 million after three years). Sears will hold a royalty-free license to the Craftsman brand for a 15-year period after the completion of the sale, and will receive a royalty on all new Craftsman sales over this period. Afterwards, Sears will pay Stanley Black & Decker a 3% licensing fee. The deal was closed on March 9, 2017. Sears maintains the right to manufacture and sell tools using existing supply channels under the Craftsman name for 15 years.” 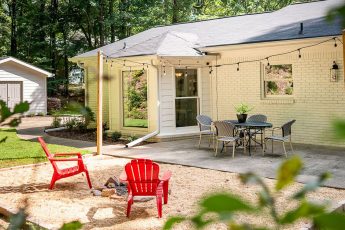 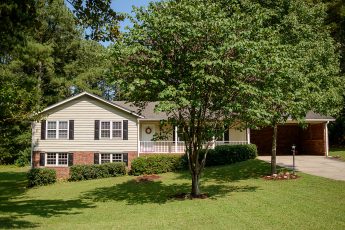 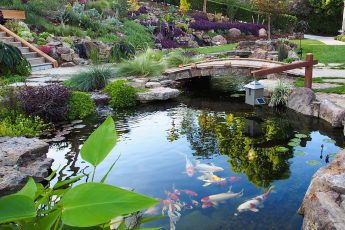