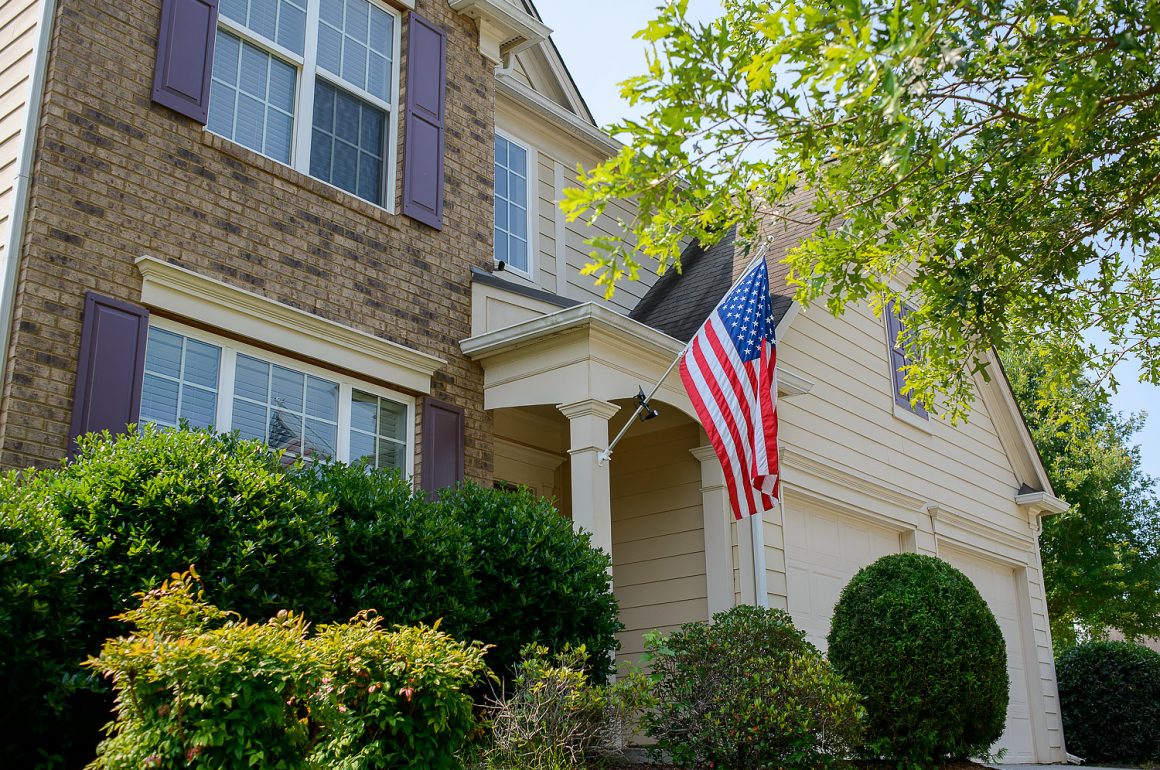 Is your castle secure?  Home security; Are you thinking about it?  On this week’s show we hear what convicted burglars have to say about what makes a home an easy target.  The article that we referenced can be found HERE. 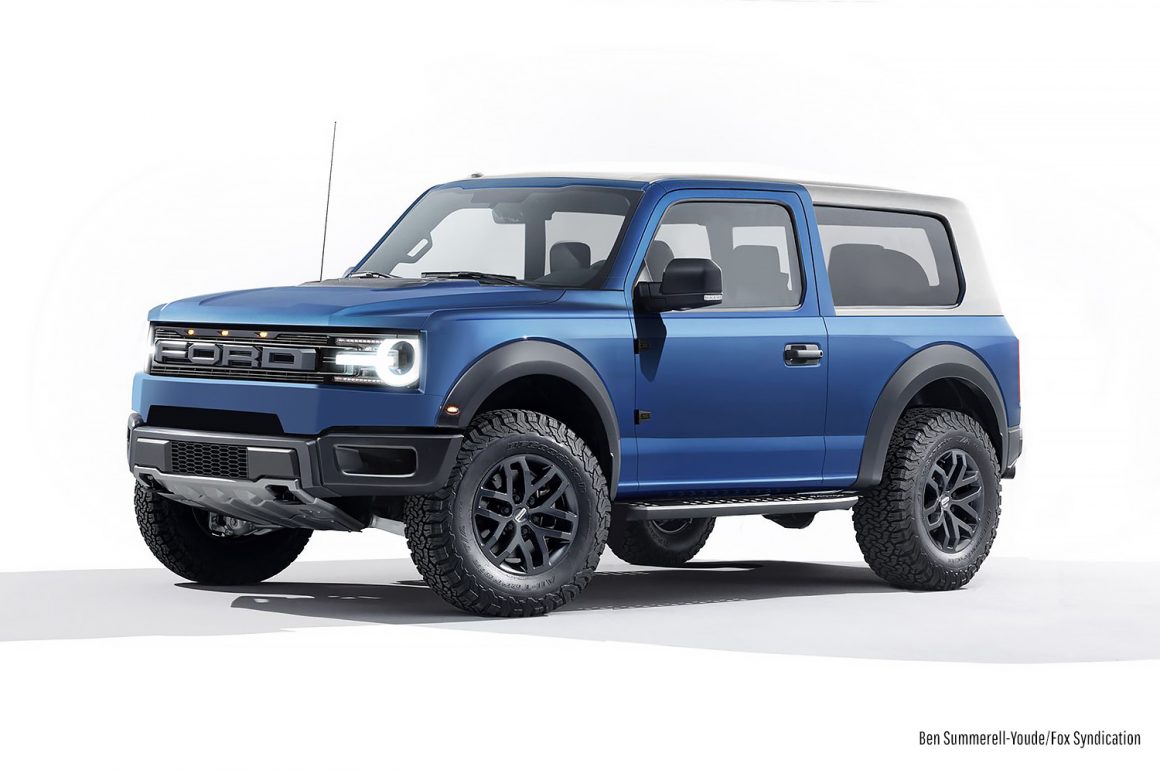 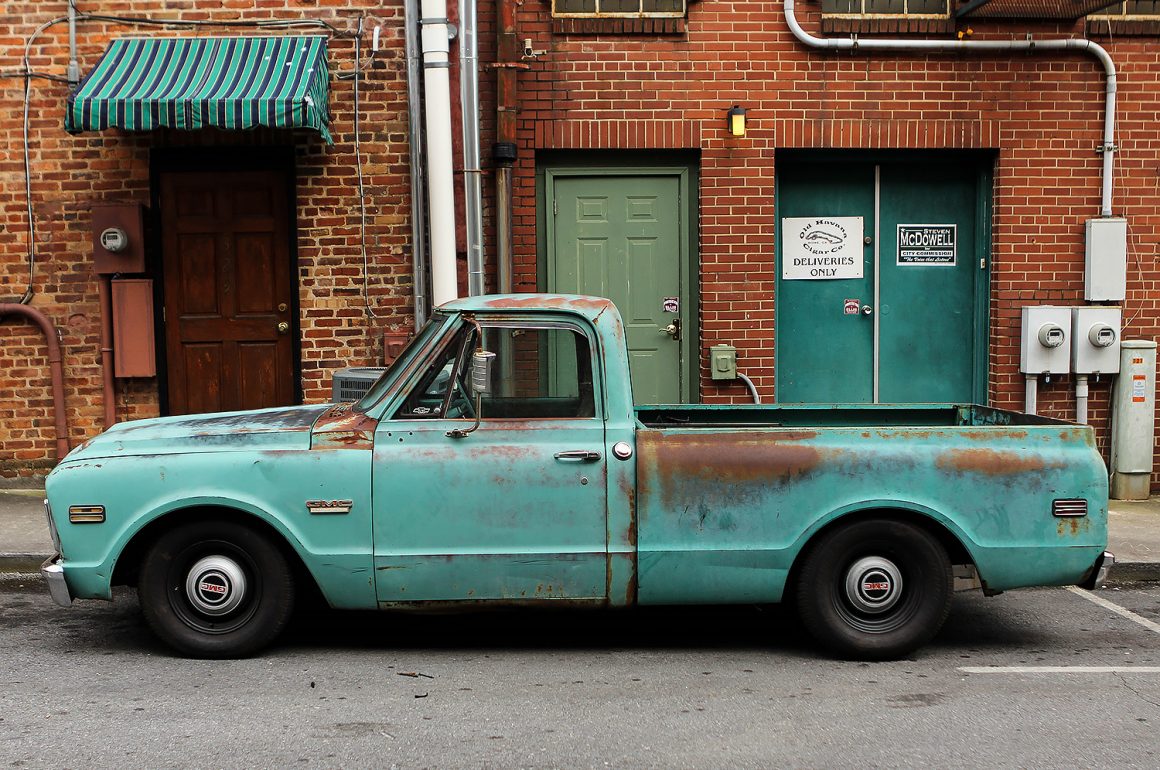 On this week’s episode we welcomed Robbie with United by Trucks.  Robbie has a passion for classic (and new) trucks as showcased on his rapidly successful YouTube channel. The featured image above is Robbie’s 1968 GMC patina shortbed nicknamed, Teddy.