You Should Keep That Bolt | Episode 017 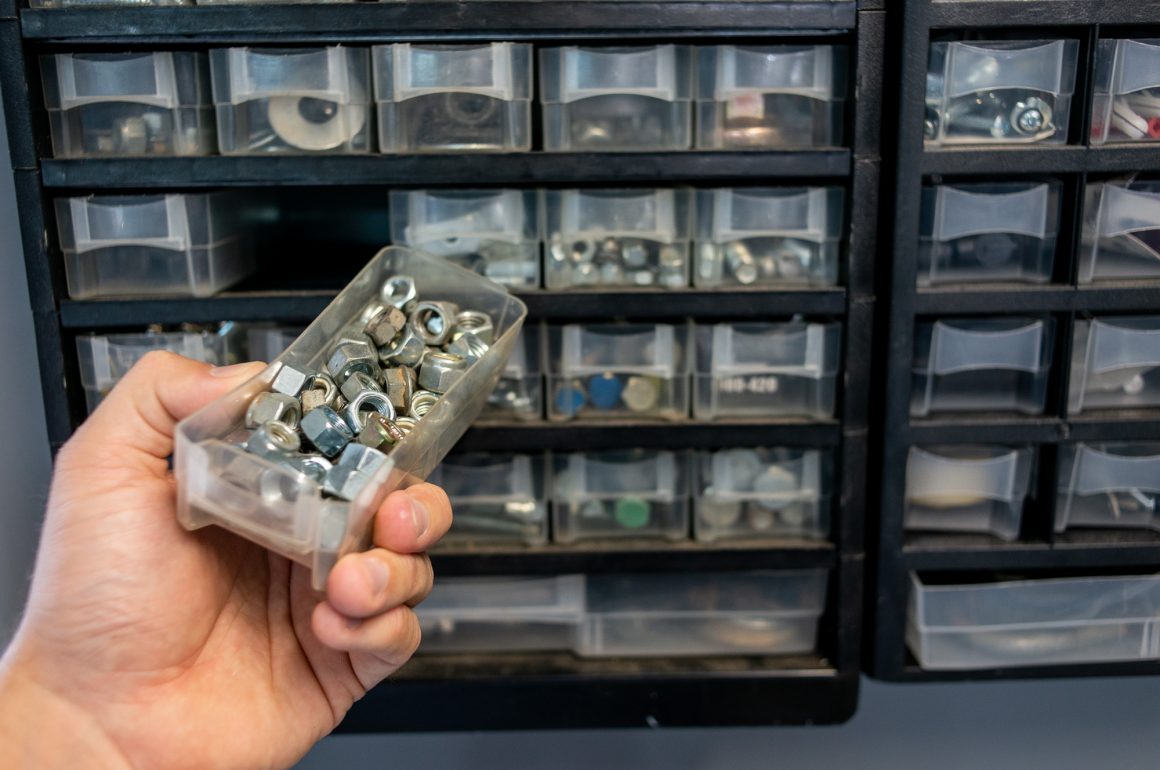 Do you have a small parts collection?  If not, then you should!  It should also be organized.  Keeping spare nuts, bolts, and other random parts will save you that trip to Home Depot.  Then, next time you’re working on a project and need that one random bolt, just take a trip to your personal hardware store in your garage.  You should keep that bolt!

Tim gave the back-story of how he was inspired by an old neighbor and war vet (POW), Bob.  During WWII his plane collided with another American plane killing all but Bob and one other Army Air Corpsman.  He was captured by the Nazis and went on to spend 18 months in Stalag 17B as a POW.  Bob was a consummate American bad-ass serving in WWII, Korea, and Nam before retiring in 1973.  Sadly, we lost Bob in 2004, but his legacy lives on.

Bob kept an impressive small parts collection.  Whenever we needed something to finish a project, we’d go see Bob.  You should be like Bob.  Read more about Tim’s take on small parts organization HERE.

On this week’s bonus segment, Tim quizzed the guys on some WWII trivia!

ANSWER:  ZERO.  From early 1942 to late 1945, no domestic automobiles, auto parts or trucks were produced.

ANSWER: Hamburger.  The “Liberty Steak” was a common hamburger. Fearing the name was somehow pro-Nazi, clever marketers changed it for the duration of the war.

ANSWER: Hitler’s nephew, William Hitler, served in the U.S. Navy during the war. He changed his name to William “Willy” Patrick Stuart-Houston.

ANSWER: Bockscar was named for its usual pilot Frederick Bock. On the actual day of the bombing, though, Bock was in another B-29 designed to take scientific measurements of the blast.

ANSWER: Approximately 2,800 Japanese pilots died in kamikaze raids during the war. Their efforts killed over 4,900 sailors and destroyed 34 U.S. ships.

ANSWER: Most estimates agree the Soviet Union suffered the highest number of total deaths in World War II, between 22 and 28 million. A total loss of about 14.0% of its population.   By comparison, the US lost 420,000

ANSWER: The Battle of Okinawa was the last major battle of World War II, and one of the bloodiest. On April 1, 1945—Easter Sunday

ANSWER:  Operation Sea Lion, or Unternehmen Seelöwe, was Nazi Germany’s code name for a provisionally proposed invasion of the United Kingdom during the Battle of Britain.

ANSWER: After assembly lines began functioning in the spring of 1943, Bell employees supplied the U.S. Army Air Forces with 663 Boeing-designed B-29s, the first of which were delivered before the end of the year. 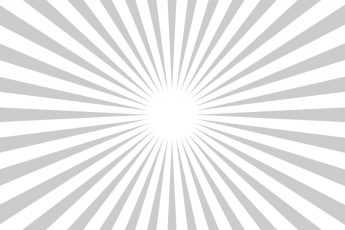 What Actually Happens to Your Body When You Die? | #093 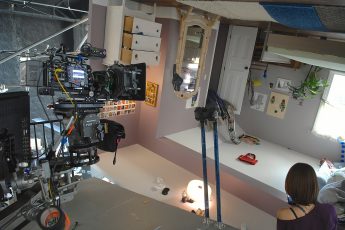 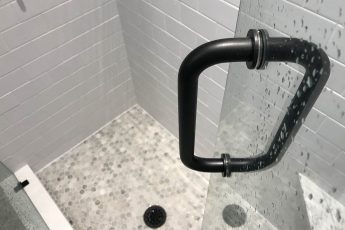