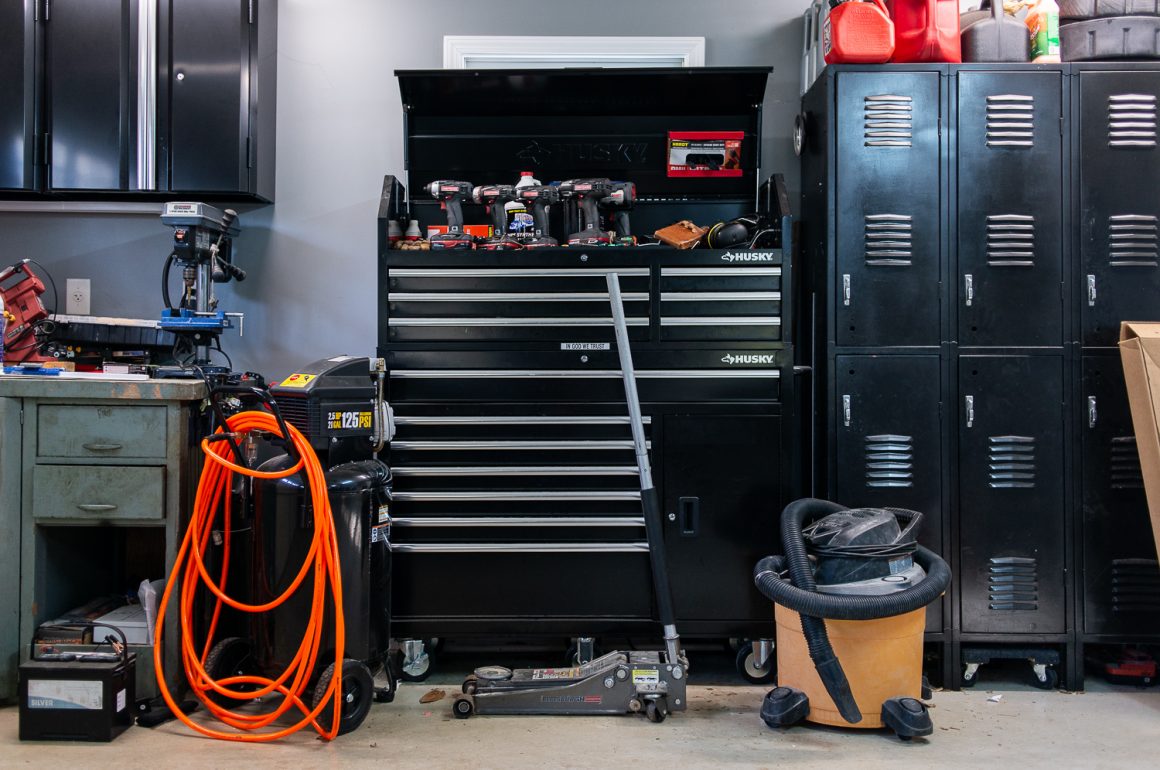 On this week’s show we discussed not owning the right tools for the job. That’s not an excuse! You can rent or borrow tools. It’s that simple. Many times, a project calls for a tool you’re only going to use that one time. Buying and maintaining tools that seldom get used doesn’t always make sense, so renting or reaching out to friends is a great option. Don’t let not having the right tools be an excuse for not getting the job done!

Tim referenced local community tool banks. Go HERE to check out if there’s a tool bank near you. And if you and your buddies want to get crazy and start your own legit tool lending program, check out myTurn.

If you’re just getting started on your DIY journey, you shouldown a basic set of tools. We talked all about a good starter tool kit in episode 002.

THE DEATH OF THE MANUAL TRANSMISSION

It was Josh’s week to bring the knowledge. Ever wonder what’s up with manual transmissions going the way of the Dodo? Josh gave us the run-down of why that is.

BUT WHY THE DEATH?

WHO STILL OFFERS A STICK SHIFT? FOR NOW.

*Of note: BMW has committed to offering manual in M series for the foreseeable future 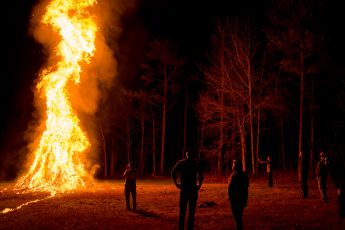 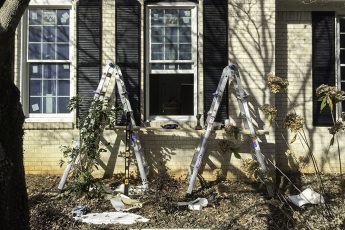 Do it Yourself Window Replacement | #046 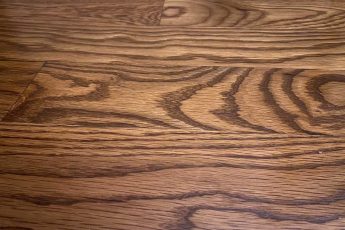 « Previous post
New House Know-How, p1 | Episode 006
Next post »
You Should Know How To Do This: Basic Automotive Repair and Maintenance | Episode 004